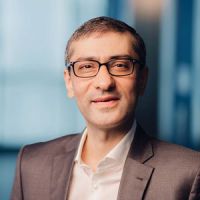 This Working Group on Digitalization Scorecard will address ‘the policy and regulatory fit’ for vertical sectors to digitalize, especially beyond the traditional telecom environment. The work on a new scorecard will include analyzing key sector specific policy/regulatory barriers and accelerators to digitalization for selected verticals (health, transportation, energy, etc. ) in different countries.

Launch of the Working Group on Digitalization Scorecard Report​: 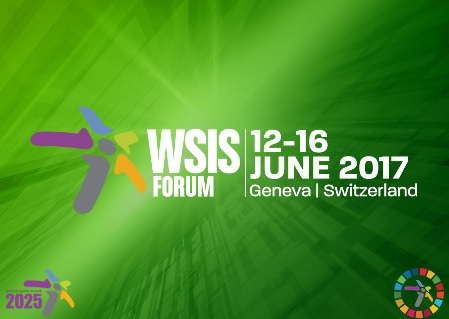 The report and the scorecard were also discussed at the WSIS Forum 2017 session on Digitalization Scorecard: Advancing Digitalization of Verticals with Enabling Policies and Regulations.

This session, built on the work of the Working Group and focused on how policy interventions may advance digitalization of sectors, such as education, agriculture, healthcare, transportation, and e-government. The panelists also shared their views on which regulations should be avoided as blocking a switch to digital in a given sector.

Read the blog by Nokia and The Broadband Commission Secretariat here. 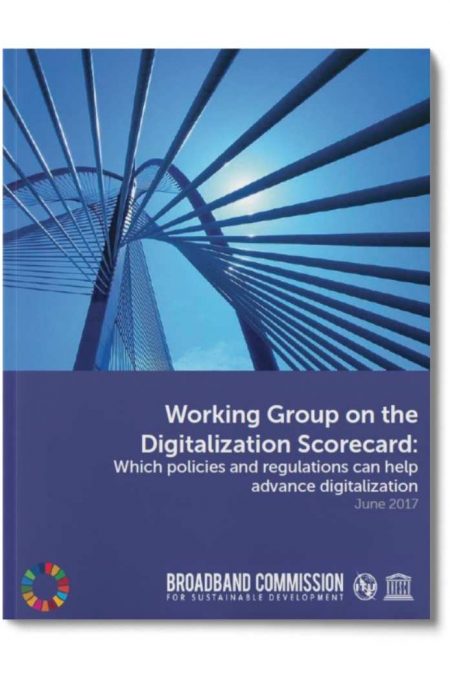 Which policies and regulations can help advance digitalization

The six countries chosen represent a sample cross-section in terms of income, geography and population size. Together, the analysis sets out how each country is performing when it comes to policies and regulations to foster or limit digitalization. In addition to country-specific assessments, the study outlines sector-specific policy recommendations as well as six overall recommendations for governments and policymakers to guide countries as they embark and progress on their digitalization journey: