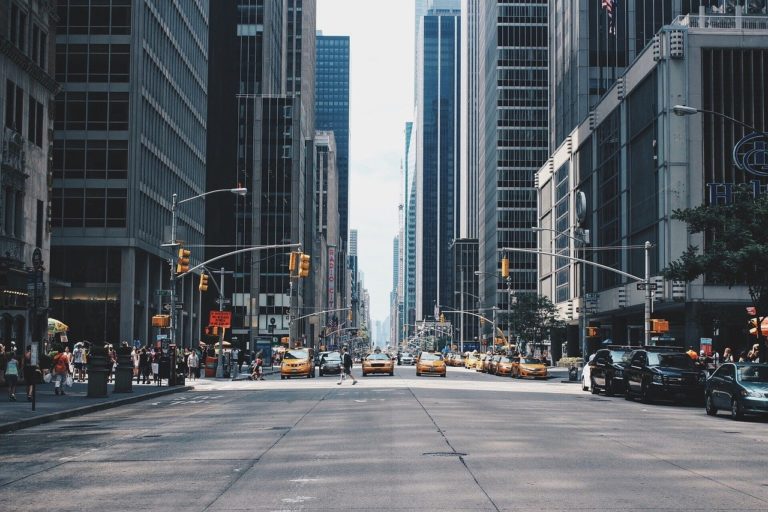 The 10th Meeting of the Broadband Commission was held in New York on 21 September 2014 at the start of the 69th session of the United Nations General Assembly.

At this crucial time, when the post-2015 process is nearing completion, the Commissioners and Special Guests discussed the importance of leveraging post 2015 negotiations to encourage the recognition of broadband and ICTs as critical components of a sustainable development framework. The discussion also addressed the challenges facing both the industry and regulatory players, including obstacles to financing and investment in broadband infrastructure.

“As we look towards the post-2015 UN Sustainable Development Goals, it is imperative that we not forget those who are being left behind. Broadband uptake is accelerating, but it is unacceptable that 90% of people in the world’s 48 Least Developed Countries remain totally unconnected. With broadband Internet now universally recognized as a vital tool for social and economic development, we need to make connectivity a key development priority, particularly in the world’s poorest nations. Connectivity is not a luxury for the rich – rather, it is the most powerful tool mankind has ever had at its disposal to bridge development gaps in areas like health, education, environmental management and gender empowerment.”

Hamadoun TouréSecretary-General of ITU Co-Vice Chair of the Commission
“Despite the phenomenal growth of the Internet, despite its many benefits, there are still too many people who remain unconnected in the world’s developing countries. Providing Internet connectivity to everyone, everywhere, will take determined policy leadership and investment. As we focus on infrastructure and access, we must also promote the rights skills and diversity of content, to allow women and men to participate in building and participating in knowledge societies. As the new State of Broadband report shows, ICTs are making a significant contribution to social development, economic development and environmental protection, the three pillars that will underpin the post-2015 international development agenda and move us towards a more sustainable world.“ 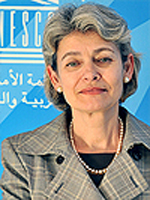 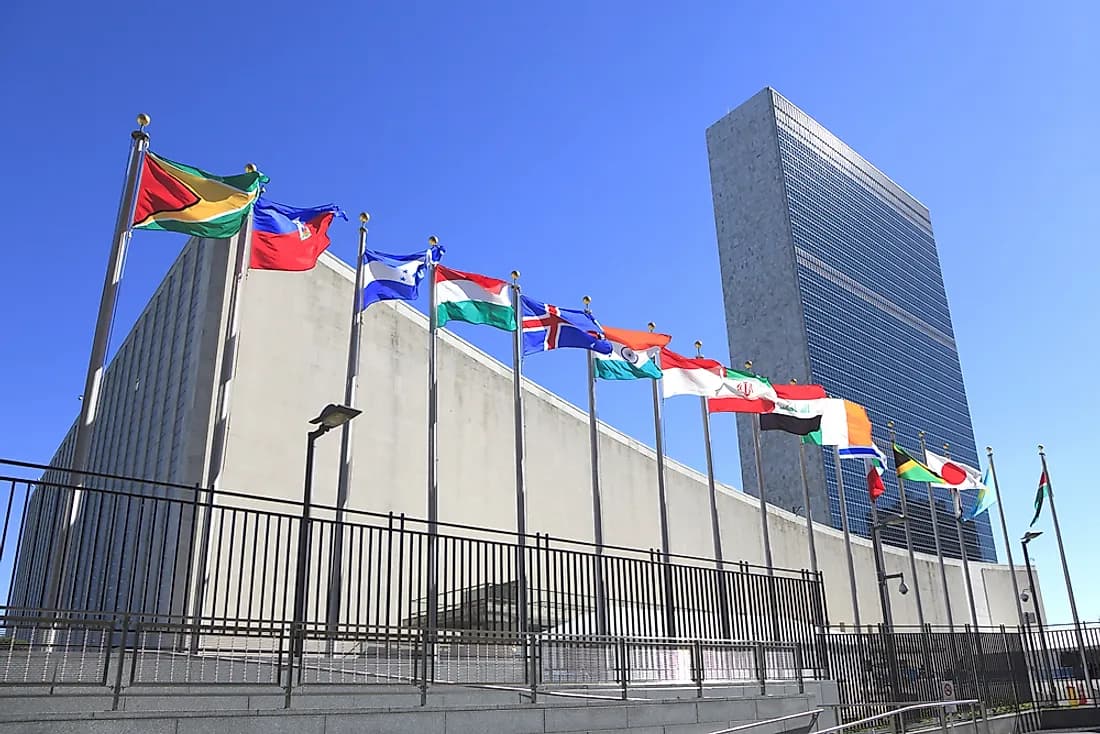 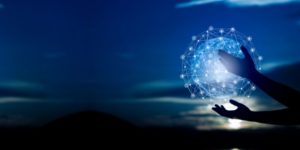