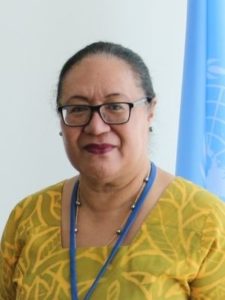 Over the last 10 years, a growing share of the world’s population has gained access to and use of information and communication technology (ICT). Mobile cellular and internet subscription, including connection to broadband, for instance have improved. Despite this progress, digital divide remains, especially with respect to broadband internet.

The most vulnerable countries—the Least Developed Cou​ntries (LDCs), Landlocked Developing Countries (LDCs) and Small Island De​veloping States (SIDS)—still face daunting challenges of integrating the information society. For example, in 2015, fixed, higher quality broadband penetration in LDCs represented less than 1 per cent of subscriptions and mobile phone broadband less than 20 per cent of subscriptions. By comparison, in developed countries, the penetration rate is about 30 per cent for fixed broadband and 90 per cent for mobile broadband. In LDCs, LLDCs and SIDS, access to and utilising the Internet in remote and rural communities is even more challenging.

Part of the reason why access to broadband continues to be very limited in vulnerable countries is that broadband services remain unaf​fordable. For LLDCs, broadband costs as a share of GNI are comparatively higher than the costs in coastal countries, which have access to submarine communication cables.

​Increased investment in ICT infrastructure and maintenance and improved regulatory framework for ICT markets are required. National policies would play an important role in attracting investment in ICT infrastructure and services. The changes should be supported by efforts to expand resources and capacities needed to fully harness ICT, including access to reliable energy, literacy and technical skills.​ 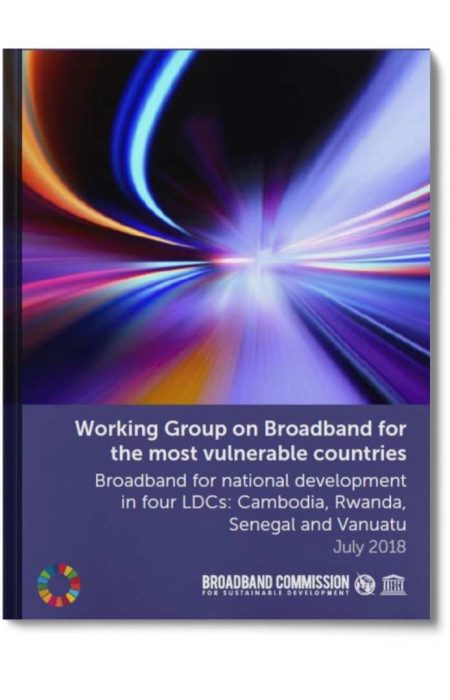 Broadband for the Most Vulnerable Countries

This report reviews experiences of leveraging broadband infrastructure for development in four LDCs: Cambodia, Rwanda, Senegal and Vanuatu. This quartet reflects the range of different types and locations of LDC, such as landlocked developing countries, LDCs with access to the sea and small island developing states, located in Africa, Asia and the Pacific.