The State of Broadband

Broadband as a Foundation for Sustainable Development

← BACK TO ALL Publications 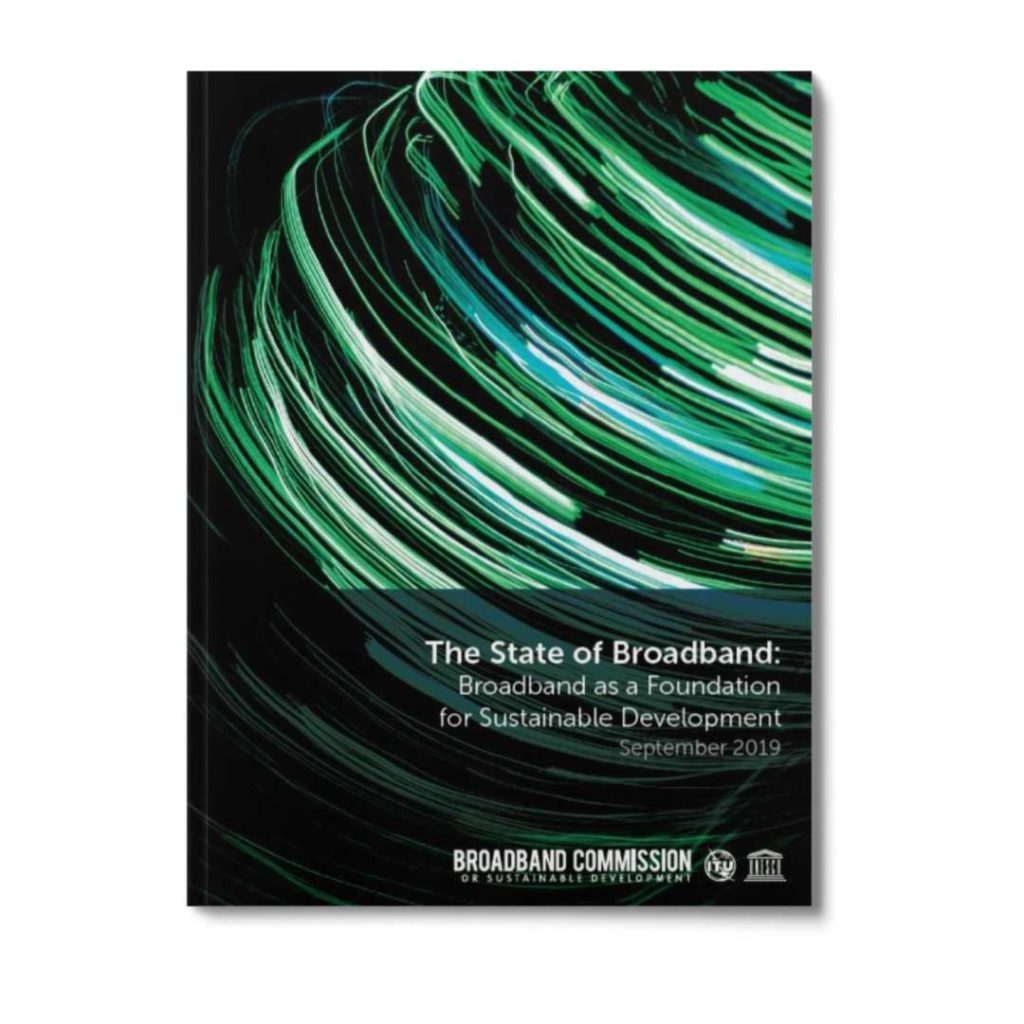 Traditional approaches to driving internet network roll-out and uptake are failing to reach the remaining half of the global population still lacking online access.

To counter slowing global growth, The State of Broadband 2019: Broadband as Foundation for Sustainable Development advocates for new collaborative strategies to drive the concept of ‘meaningful universal connectivity’ through greater emphasis on resource sharing and a more holistic approach that treats broadband as a basic public utility and vital enabler of global development.

The notion of ‘meaningful universal connectivity’ encompasses broadband that is available, accessible, relevant and affordable, but also that is safe, trusted, user-empowering and leads to positive impact. The report advocates for this new concept to underpin policy makers’ new digital strategies, as governments seek to find new ways to finance network roll-out and reach unconnected populations.

Additionally, it reveals that global growth in the percentage of households connected to the internet is slowing, rising only slightly to 54.8% from 53.1% last year. In low-income countries, household internet adoption improved by a mere 0.8% on average.

Data on individuals using the internet also indicated slowing global growth in 2018, as well as a slowing growth in developing countries, which are home to the vast majority of the estimated 3.7 billion still unconnected.

The 2019 edition of the report also reviews progress on the Commission’s seven key advocacy targets and emphasizes the need to implement policy interventions that ensure broadband access benefits all members of society. It summarizes seven years of policy advocacy as well as the 66 policy recommendations presented in previous editions of the report, which have driven the global dialogue around broadband implementation since the Commission’s inception in 2010. 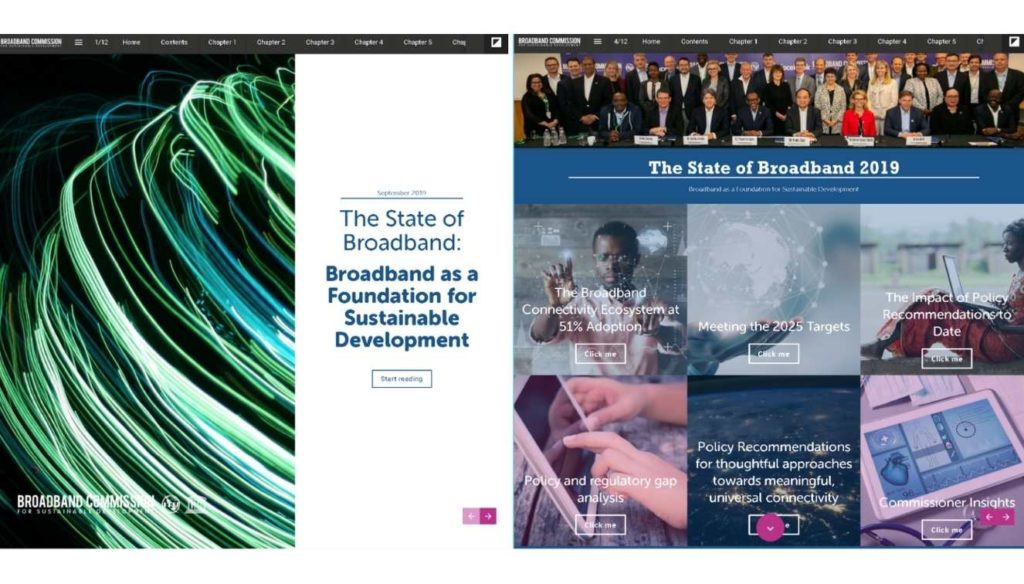 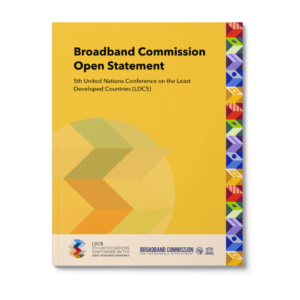 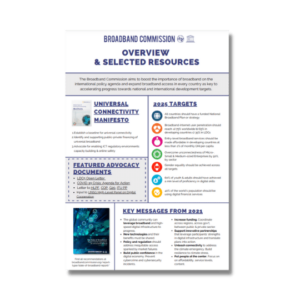 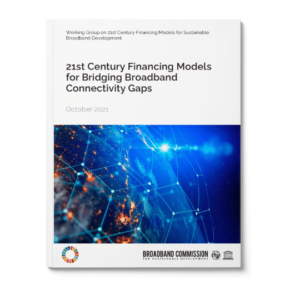